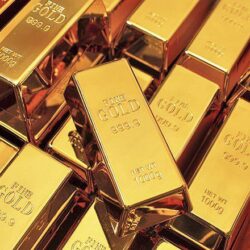 Croesus, King of Lydians (Asia Minor), has been the symbol of wealth and power since ancient times. 650 BC he implemented his idea of making money from gold by having coins minted which then became official currency. A new “era” had begun. The new small and handy exchange objects soon spread throughout the cultural area Read more about A History of GOLD[…] 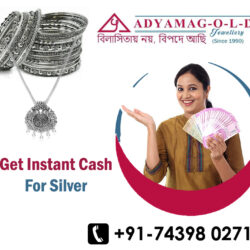 Silver has both risks and rewards, but is it right for your portfolio? Silver has served as a valuable asset to investors for many reasons. It’s often used to diversify one’s portfolio, hedge against inflation, and is seen as a “haven” to store your wealth. However, silver comes with risks, including volatility, risks related to Read more about Is Silver A Good Investment?[…] 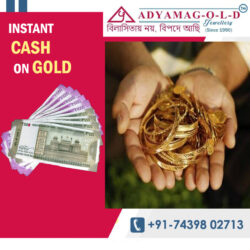 Gold is one of the most cherished items that people accumulated around the world. But why do they do that? It is something that has any purpose in the modern world, or is it something that is set deep in the mentality of the common people where we are doing because of some old traditions Read more about Is Selling Your Unused Gold To Adyama Gold Jewellery a Good Idea?[…] 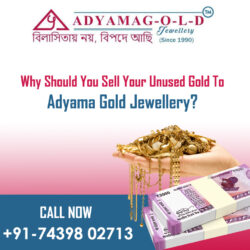 Gold is one of the most precious commodities that people stockpile around the world. But why do they do that? It is something that makes sense in the modern world, or is it something that is set deep in the psyche of the common people where we are doing because of some old traditions and Read more about Why Should You Sell Your Unused Gold With Us On Adyama Gold Jewellers?[…] 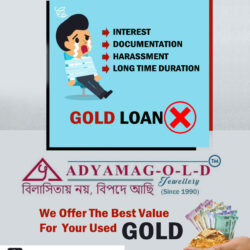 Most households in India have gold articles lying idle in their lockers. But the good news is that they can be put to good use when you need them the most. When in urgent need of money, you can use your gold articles to fund your immediate financial requirements. Not by selling your gold, but Read more about Why To Sell Your Unused Gold With Adyama Gold Than Taking A Gold Loan[…]